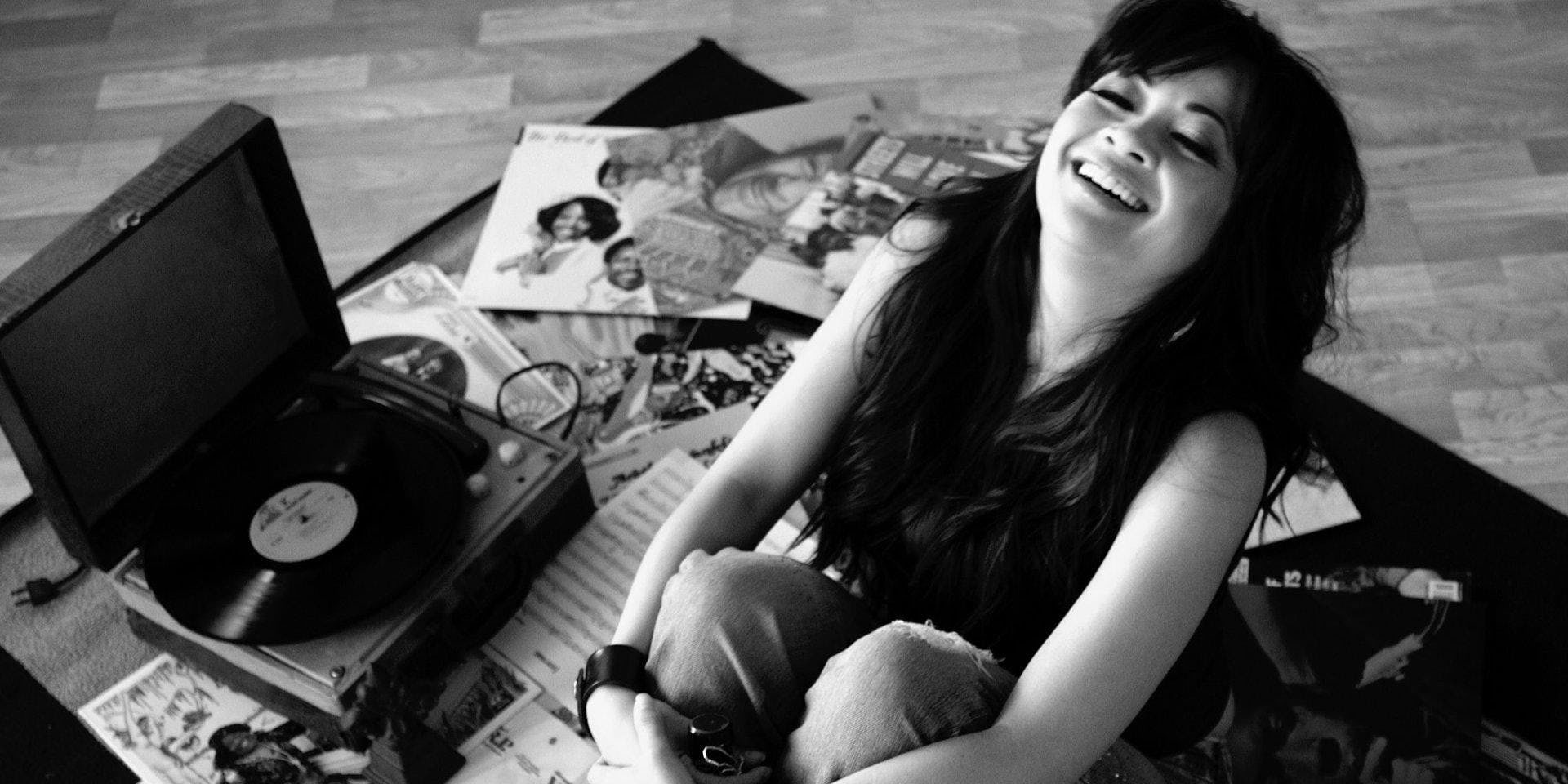 Price discovered the power of music at the tender age of 6, when she started taking piano lessons in England with legendary 80’s music innovator Howard Jones. At the age of 12 she found her singing voice. Price was influenced and encouraged by her junior high and high school choir teacher, Blake Olmstead. She continued her vocal studies operatically with Dr. Lynn Berg at BSU. She arrived in the San Francisco Bay Area in 1997 to pursue her dream of singing in a band. By 1998, Price began running her own blues jam at JJ’s Blues in San Jose, and was featured in an inspiring article about blues jams in the September issue of the Blues Revue Magazine.The journey of Lara’s blues band (The Lara Price Band) includes tours across the United States and China. It also includes five CD’s that Price has produced, co-written, and is featured playing drums, guitar, and back up vocals. Lara and her band have shared the bill with R&B legends, Etta James, James Brown, Buddy Guy, Leon Russell and many more.